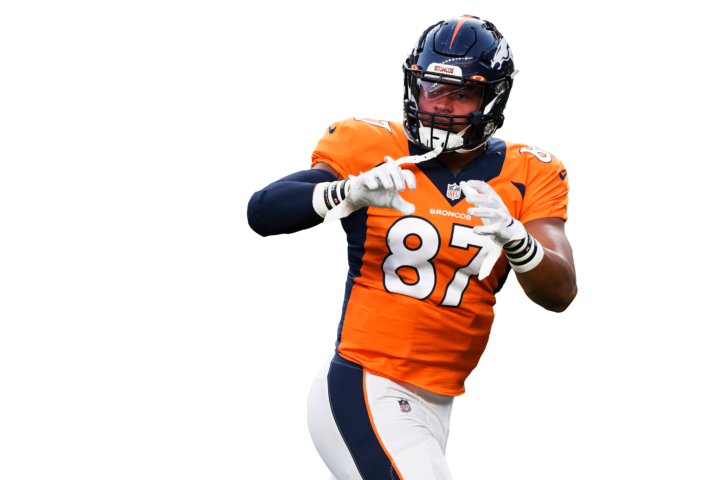 One of the biggest myths in fantasy football is, “I went WR because it’s PPR”.

It’s a myth because all WRs in the league get the benefit of the point-per-reception. Doesn’t matter if each WR gets 100 points-per-reception, they all get the same boost. We only care about how WRs compare in the context of all other WRs. Same with 4-pt TDs and 6-pt TDs for QBs.

So, how can we use PPR to draft better? We can find players who – when compared to other players at their position – do benefit from PPR because they catch more passes than the average player at that position. This advantage is especially prevalent for, you guessed it, pass-catching RBs. But slot receivers and other high-volume receivers also receive a bump over WRs who may be more touchdown dependent.

So we can compare our PPR ranks to our standard ranks to see who stands out as a PPR target this year. When you’re picking between two players you can use this PPR boost as a tie-breaker. Or, when you’re looking for RBs in the late rounds, you can focus on pass-catching RBs to give you some scoring floor in a pinch, versus a backup RB who will never see the field.

So here’s the list… the player had to be ranked in the top-200 overall and then we compared ranks in the PPR Boost column.

For example, James White is ranked 39 spots higher in a PPR than in a standard league.

Are you excited to get Russell Gage? Probably not. But when you’re down to filling out your bench that PPR boost is a nice little bonus.

Waited to get a TE? Grab Noah Fant and get a nice PPR boost.