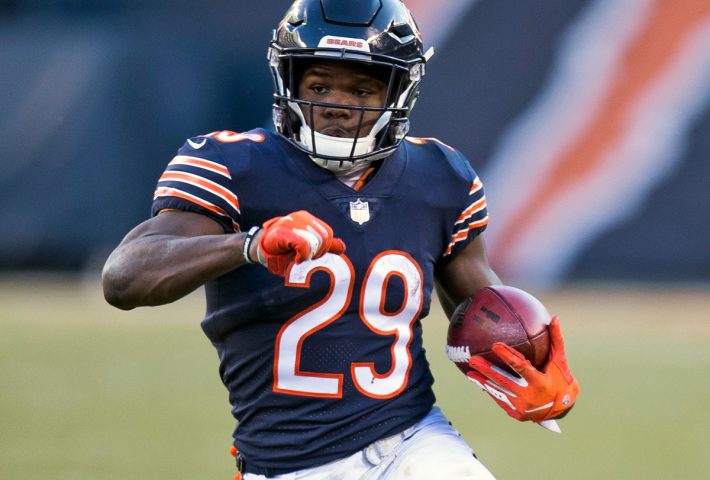 One of the myths we hear a lot is… it’s PPR so WR is more important than RB.

And, related to this, it’s 6 points for a passing TD so I need a star QB.

Both of these myths follow similar logic. It doesn’t really matter if WRs get 1 point per reception or 10 points per reception because, guess what, all WRs catch passes. Same for QBs; if your QB gets 6 points for a TD all other QBs in the league also get 6 points for a TD. You’ve gained no advantage. It’s all about how the player performs against the average player. If the WR catches a lot more passes than other WRs, you amplify the PPR advantage. If the QB throws more TDs than other QBs you amplify the 6-pt TD advantage. The position is not more important but some players do get bumped up in value, some get bumped down in value.

Let’s look at the WR example some more. If you know WRs that catch a lot of passes are able to take more advantage of the PPR rule, what type of players benefit? Players like slot receivers who don’t get a lot of yardage but catch a lot of passes get bumped up in value compared to other receivers. Players who receive the bulk of their QBs passes get bumped up in value; think DeAndre Hopkins in Houston the last few years.

But the type of player that really benefits from PPR? The pass-catching RB.

We already know that PPR doesn’t really make WR any more important than RB, we know it’s how your RB compares to other RBs. And we know all WRs catch passes (admittedly, some not as well as others) but not all RBs catch passes.

So in a PPR league if you have a RB that catches a lot of passes they get a big bump in value. Again, not a bump in value compared to WRs but a bump in value compared to other RBs. Think about Christian McCaffrey last year. You had a starting RB, getting starting RB yardage, who was also receiving a ton of passes each game. If you got one point for every pass he caught, you would have been crushing your league. In a PPR, Christian McCaffrey was basically like having the combination of Ezekiel Elliot and Julian Edelman in one player.

This concept makes pass-catching RBs great targets in the middle rounds of a PPR draft. These players will be capable of filling your flex position or bye weeks and because they get a point for each catch, they have a solid floor. They probably won’t get you two TDs and 100 yards, but they probably won’t get you zero, where a backup RB, third WR, or RB in a committee would be much more likely to get you a zero in any given week.