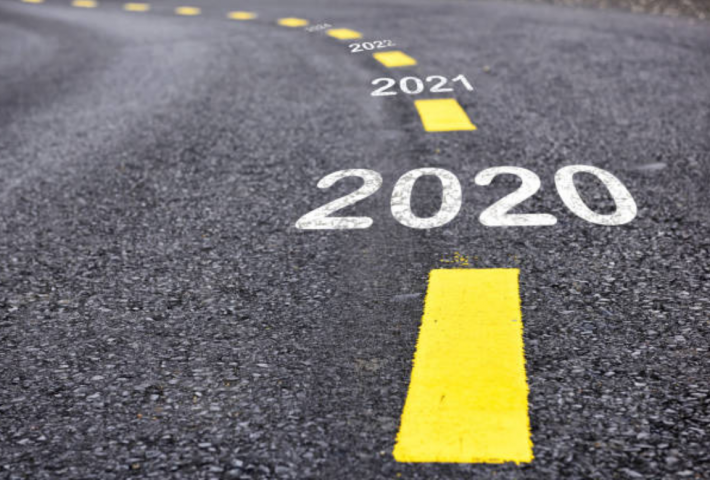 One of the keys to my patented, matrix cheat sheet is understanding true player value. The cheat sheet adjusts for the number of players you start at each position and the number of teams in your league. This makes a surprisingly big difference to your rankings.

Because the right way to value players is by looking at how much better they’re projected to be than the average player at that position.

If your league starts 2 RBs that means the top 24 RBs are going to be starting each week. But, when drafting, you don’t know who you’ll be playing against each week.

Our goal, then, is to have more above-average players than our opponent has.

So, this means player value can be measured as how much better than average that player is…

Meaning every week of the season, on average, Christian McCaffrey gave you an 11-point advantage over your opponent!

Here’s what that looks like in comparison to other starting RBs.

A big drop in player value after McCaffrey and we can see that the value at the end of the top 12 is already starting to drop off pretty significantly.

A big drop in player value after Thomas, but then things stay pretty level. We don’t see the big value drop like we saw at RB, which brings us to our next point.

But if you have the top TE and that TE scores 20 points per week, and tight ends 2 through 12 only score 15 points per week, every week you’re going to have a 5-point advantage over your opponent’s TE.

In fact, that would make WR the least valuable position in fantasy football.

It wouldn’t even matter if the WRs scored 100 points each week – the closer the scoring range between the players is, the less valuable that position is. Contrarily, the higher a player scores in comparison to all other players at the position, the more valuable that player is.

This is why, in Rob Gronkowski’s heyday, he was the most valuable fantasy football player in the league.

Obviously not all players are going to score the same as in the WR example, but remember this idea of weekly advantage as we talk more about the value over average concept.

So nothing earth shattering, yet. What does all this mean for our draft this year?

Let’s look at the players who gave you the most weekly advantage in 2019.

Right away, a few things jump out at me…

1) What are those kickers doing up there??

2) I can’t believe the defenses were that high!

So what does all this mean for our 2020 draft strategy…

1) Get RBs early and often – I’d be fine going three in a row to start, and maybe even four in a row if there is still a good one available – but don’t get a fourth one just to get one, we know the value drops off significantly.

2) Get a top-half TE – for so many of them to be in the top, that means TEs 7 through 12 were pretty bad… a top-half TE gives you a significant weekly advantage.

3) Get a top-three K much earlier than you’re used to – separate analysis (not shown here) shows that the top three kickers are surprisingly predictable. I’d be fine filling out my starting RB, WR, TE, and Flex and then K (even before QB if good QBs are still left, which they will be).

4) Try to land a top defense – I say try to land, because defenses aren’t as predictable as the top-three kickers. If you get a top one, they can give you a significant weekly advantage though! This year, for the first time, I would even recommend (if you want a true play-to-win move) drafting two top defenses. Drafting a second “upside” defense has a better chance at providing weekly value than a late-round WR (will just have to trust me on this one).

5) Wait on QB – even though we see QBs in the top value players above, you can get an acceptable QB later, but you can’t get an acceptable RB later. After the top players, QB is like WR… the value levels off. There is another nuance in that there are 32 starting QBs in the league and only 12 need to be drafted in your league, meaning even if you wait until the 16th round you can get a starting NFL QB. (Don’t wait that long, but you get the idea.)

12 – K (Kicker is more worthy of the 11th rd pick than Defense, but we know the Defense run starts earlier so we can wait a another round for K).

Remember our goal is to draft the players that give us the best chance to have a weekly advantage over our opponent, even if that advantage comes from the kicker position.

After seeing how much advantage kickers and defenses can give you… do you really think you need to draft your third backup wide receiver before getting your kicker?

You need to draft the best starting lineup you can!

Most championship teams only end up with about 50% of their original roster… don’t sacrifice value at a starting position just to get a depth player that will be probably be dropped early in the season anyway. (Also not shown here, the myth of the late-round upside player… they’re not nearly as prevalent as you’ve been led to believe.)

Mahomes: 'Didn't feel good,' but battled through
Though hobbled by a high ankle sprain, Patrick Mahomes came through for the Chiefs when they needed him, with perhaps the signature moment of Sunday's AFC Championship Game coming on the QB's final snap.
(Jan 30 -- ESPN)

'You just can't have it': Bengals lament worst mistake at worst time vs. Chiefs
Whatever could go wrong for the Cincinnati Bengals in the final minute of the AFC championship game against the Kansas City Chiefs, did go wrong.
(Jan 30 -- USA Today)

'You just can t have it': Bengals lament worst mistake at worst time vs. Chiefs
Whatever could go wrong for the Cincinnati Bengals in the final minute of the AFC championship game against the Kansas City Chiefs, did go wrong.
(Jan 30 -- Yahoo Sports)

Bengals Teammates Know Loss Wasn t Joseph Ossai s Fault
After Cincinnati s season came to an end against the Chiefs in the AFC championship game, a close-knit group was supportive of the rookie who committed a late penalty that swung the game.
(Jan 30 -- Sports Illustrated)

Super Bowl 2023: Andy Reid, Eagles reunited 10 years since their split bore fruit for both
Reid spent 14 mostly successful years as the Eagles' head coach. Now they meet again, having each won a championship apart, in the Super Bowl they never managed to win together.
(Jan 30 -- Yahoo Sports)