Not all Fantasy Points are Created Equal 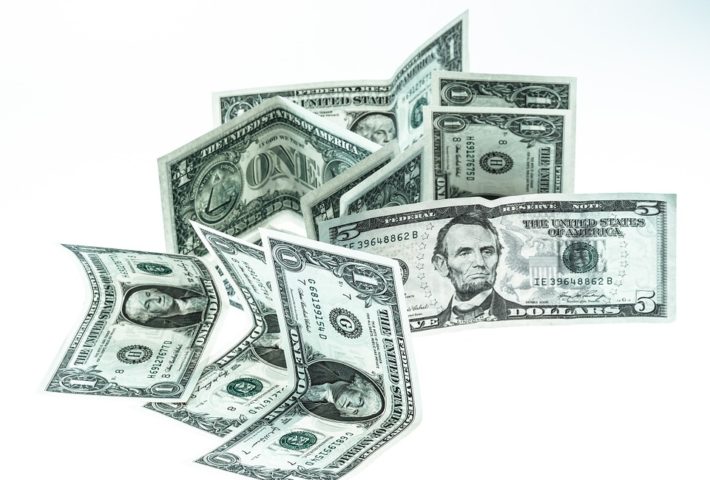 Well, it depends on what the other players at the position are projected to score. That’s the idea behind value-based drafting. It gives you a way to fairly compare players at different positions.

Traditional value-based drafting uses the value-over-replacement concept, meaning it compares a player’s projected fantasy points to the projected fantasy points of the first player not being drafted as a starter. That’s a good (and arbitrary) way to rank players at a certain position, but it doesn’t really help your fantasy football draft strategy.

Do you really care what that replacement player is projected to do?

Our matrix cheat sheet applies this logic so you can see who you should really be targeting. You already know to select high-end RBs and WRs, but top-tier QBs and TEs give you just as much advantage… and you don’t have to use a top pick on them!

Mahomes: 'Didn't feel good,' but battled through
Though hobbled by a high ankle sprain, Patrick Mahomes came through for the Chiefs when they needed him, with perhaps the signature moment of Sunday's AFC Championship Game coming on the QB's final snap.
(Jan 30 -- ESPN)

'You just can't have it': Bengals lament worst mistake at worst time vs. Chiefs
Whatever could go wrong for the Cincinnati Bengals in the final minute of the AFC championship game against the Kansas City Chiefs, did go wrong.
(Jan 30 -- USA Today)

'You just can t have it': Bengals lament worst mistake at worst time vs. Chiefs
Whatever could go wrong for the Cincinnati Bengals in the final minute of the AFC championship game against the Kansas City Chiefs, did go wrong.
(Jan 30 -- Yahoo Sports)

Bengals Teammates Know Loss Wasn t Joseph Ossai s Fault
After Cincinnati s season came to an end against the Chiefs in the AFC championship game, a close-knit group was supportive of the rookie who committed a late penalty that swung the game.
(Jan 30 -- Sports Illustrated)

Super Bowl 2023: Andy Reid, Eagles reunited 10 years since their split bore fruit for both
Reid spent 14 mostly successful years as the Eagles' head coach. Now they meet again, having each won a championship apart, in the Super Bowl they never managed to win together.
(Jan 30 -- Yahoo Sports)