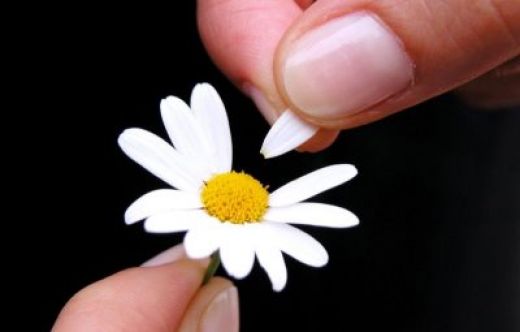 When you look at your custom, matrix cheat sheet you’ll see a lot of players that have a positive in the delta column (meaning your rank is higher than the player’s ADP) and many with a negative (meaning your rank is lower than the ADP). We can use this to get a general idea of what players we can target for a discount. We can often get two highly ranked players rather than just one because we’re using the delta column and draft-pick overlays to plan our next few picks. We’ll see how this works in a minute, but first let’s look at the 50 players we most like (compared to their ADP) and the 50 players we least like (compared to their ADP).

Because your cheat sheet shows the true value of players, you’ll naturally see TEs bumped up and will see these mediocre RBs bumped down. So what do you do with this information?

1st, this confirms our need to get top-tier RBs early. Then while others are grabbing these mid-round RBs, we can load up on the WRs that we value more.

The other thing to remember is that just because we value a player so highly, does not mean you have to draft him there. In fact, the higher you value a player compared to his ADP, the longer you can wait to draft him! This gives you an opportunity to find a 2-for-1 value.

See the example with D.J. Moore below. We rank him 21 spots higher than his ADP, but we don’t have to take him there – that’s what a normal drafter, using a normal cheat sheet, would do. You, because you’re a Blueprint person, will instead take someone like Calvin Ridley, Cooper Kupp, or Amari Cooper (because you can see they’ll be gone soon) and then you can still get D.J. Moore with your next pick (because you’re confident he’ll still be there).

Broncos let Ejiro Evero out of contract
Ejiro Evero has been a candidate for multiple jobs this offseason, but he hasn’t been able to interview for some of them because of the remaining time on his defensive coordinator contract with the Broncos. That is set to change. Ian Rapoport of NFL Media reports that the Broncos will let Evero out of the [more]
(Feb 4 -- ProFootballTalk.com)

49ers left tackle Trent Williams not retiring, says he is 'for sure' playing in 2023
The future Hall-of-Famer will be back in San Francisco next season
(Feb 4 -- CBS Sports)